Realising a hyper fling LED
screens set for summer season in the biggest club in the world.

OTR II sees the touring debut of WI’s brand new proprietary MCA automation control
system which is in action controlling both the lift and a series of video panels
which move around an oval shaped track. It is being operated and run on the tour
by Sam Mellote, wcho leading an automation crew of four.

Upstage a large structural ‘performer wall’ is a major part of the StageCo constructed stage
set, and this offers a series of integrated boxed spaces – with various performers
inside – that are revealed and concealed by large 13 metre high video wall just downstage.

The video wall is made up of 12 different shaped and sized sections, running on a
complete of the track, the whole stage architecture can be changed.

Some of the smaller video screen sections travel around the curved WI track while
the two largest sections have a series of set positions. This curved WI Track
is installed in the roof of each of three universal steel systems which are
being leap-frogged on the tour.

The artist lift – in which the two stars make their dramatic stage entrance, and
also use several other times throughout the set – runs on an I-beam vertical tracking
system which is attached to the performer wall as part of the structure. 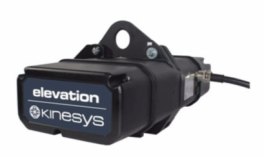 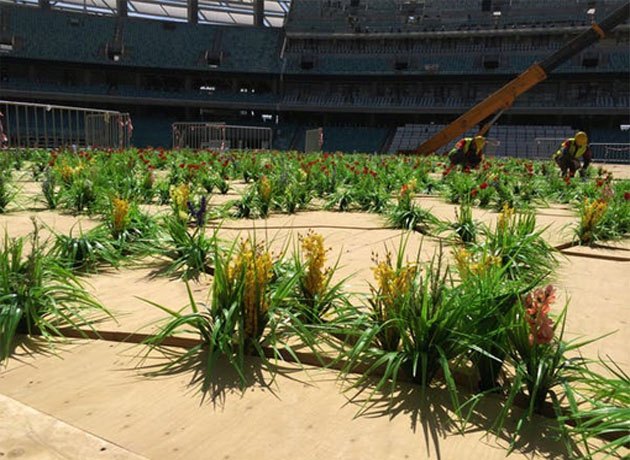 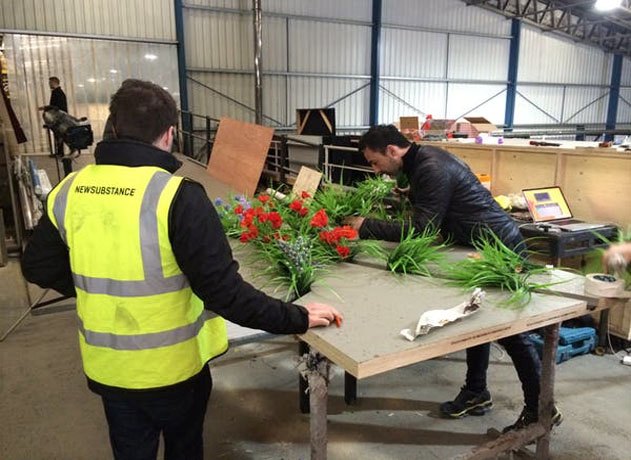 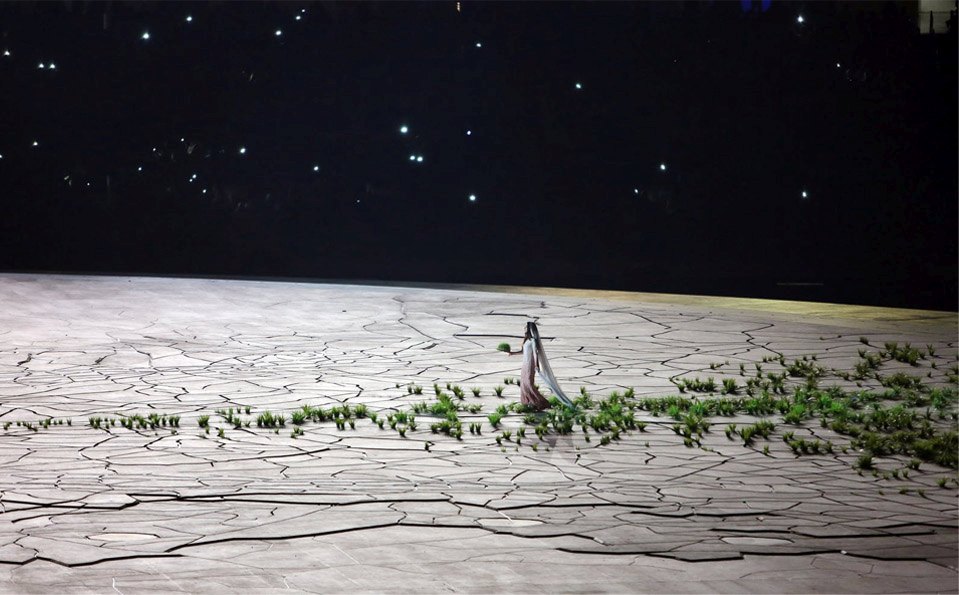 Creating a wild meadow for the 1st European Games 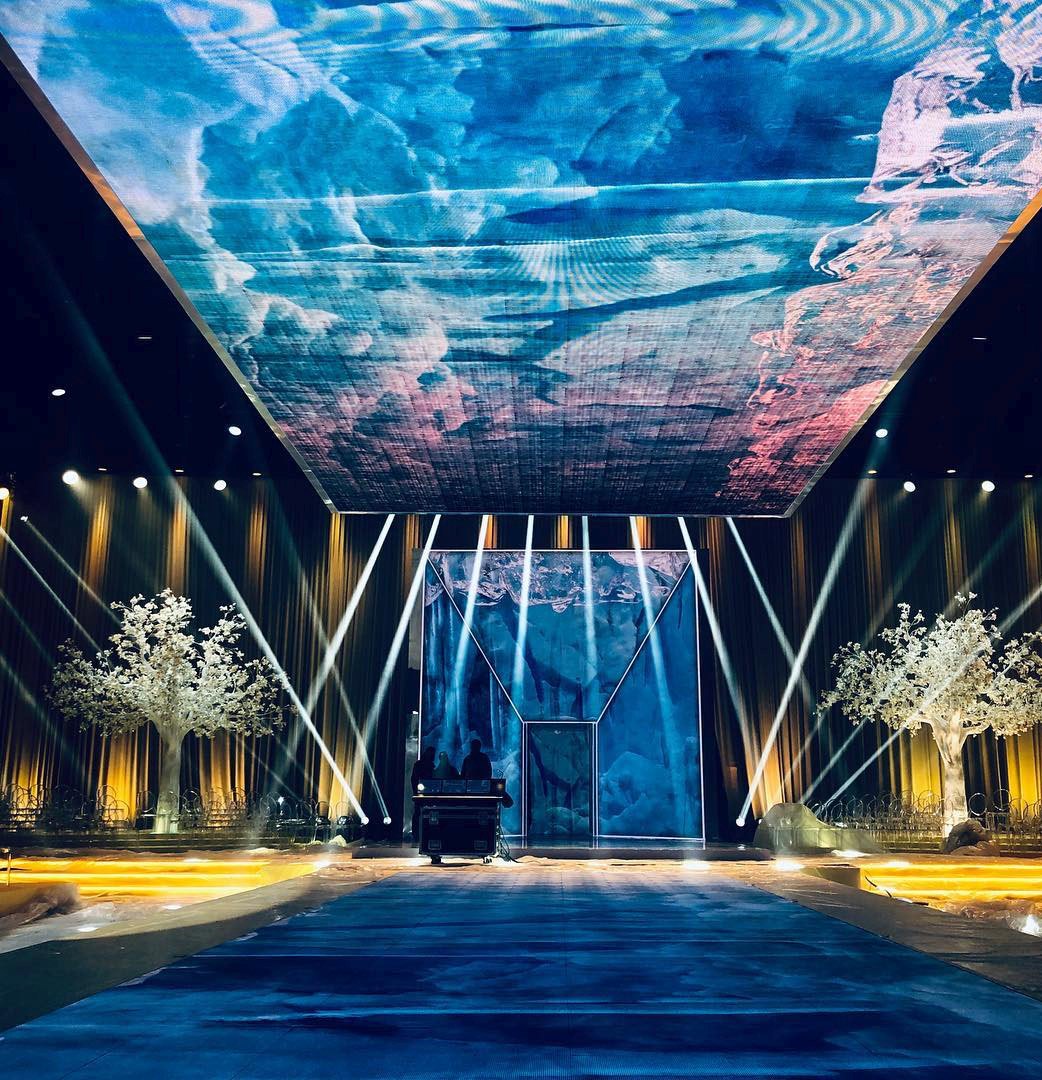 Intelligent rigging installation made for TVN